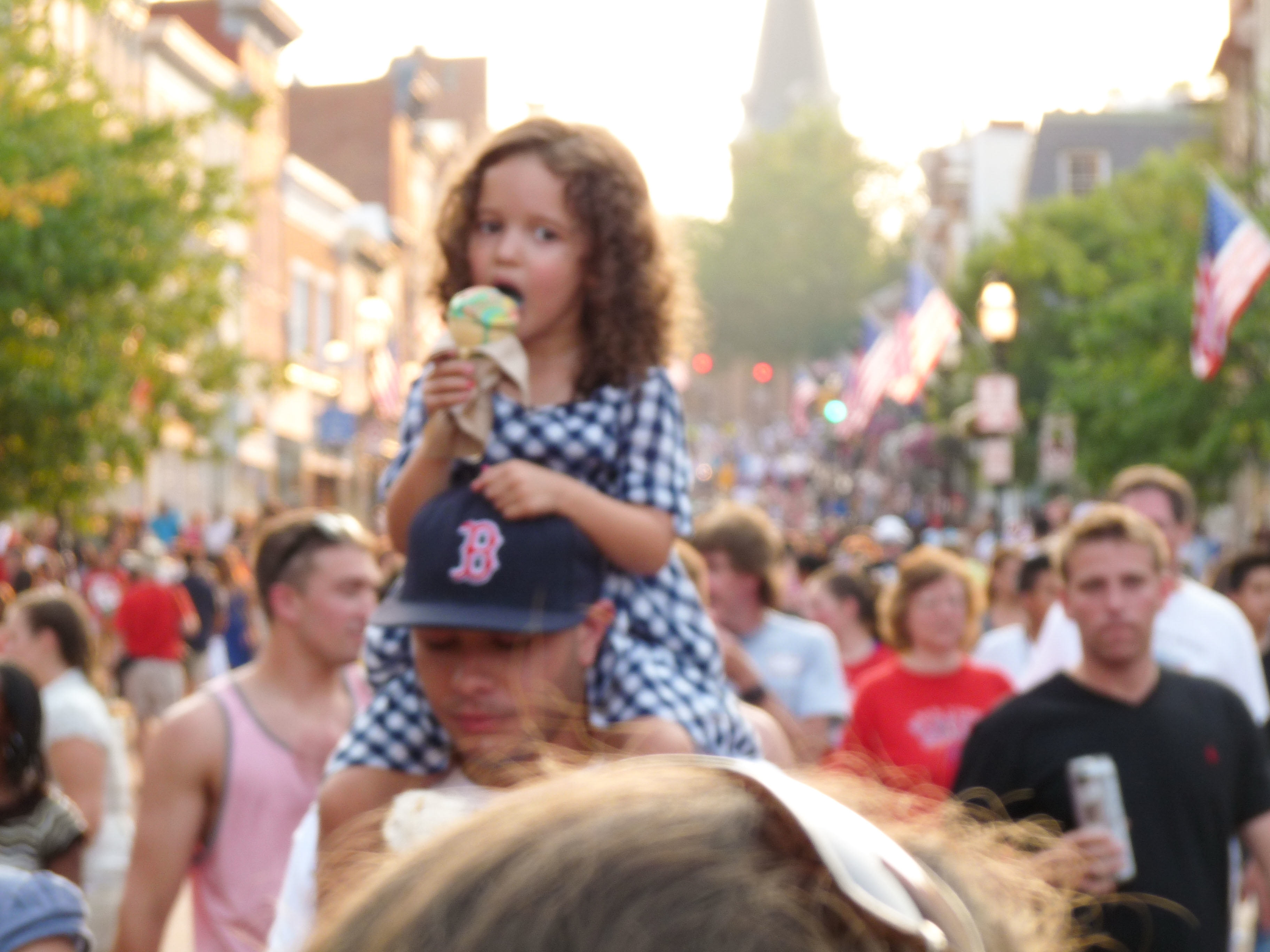 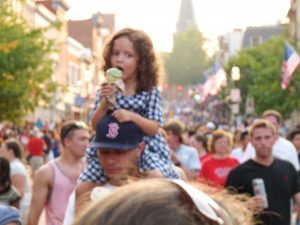 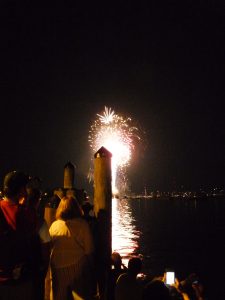 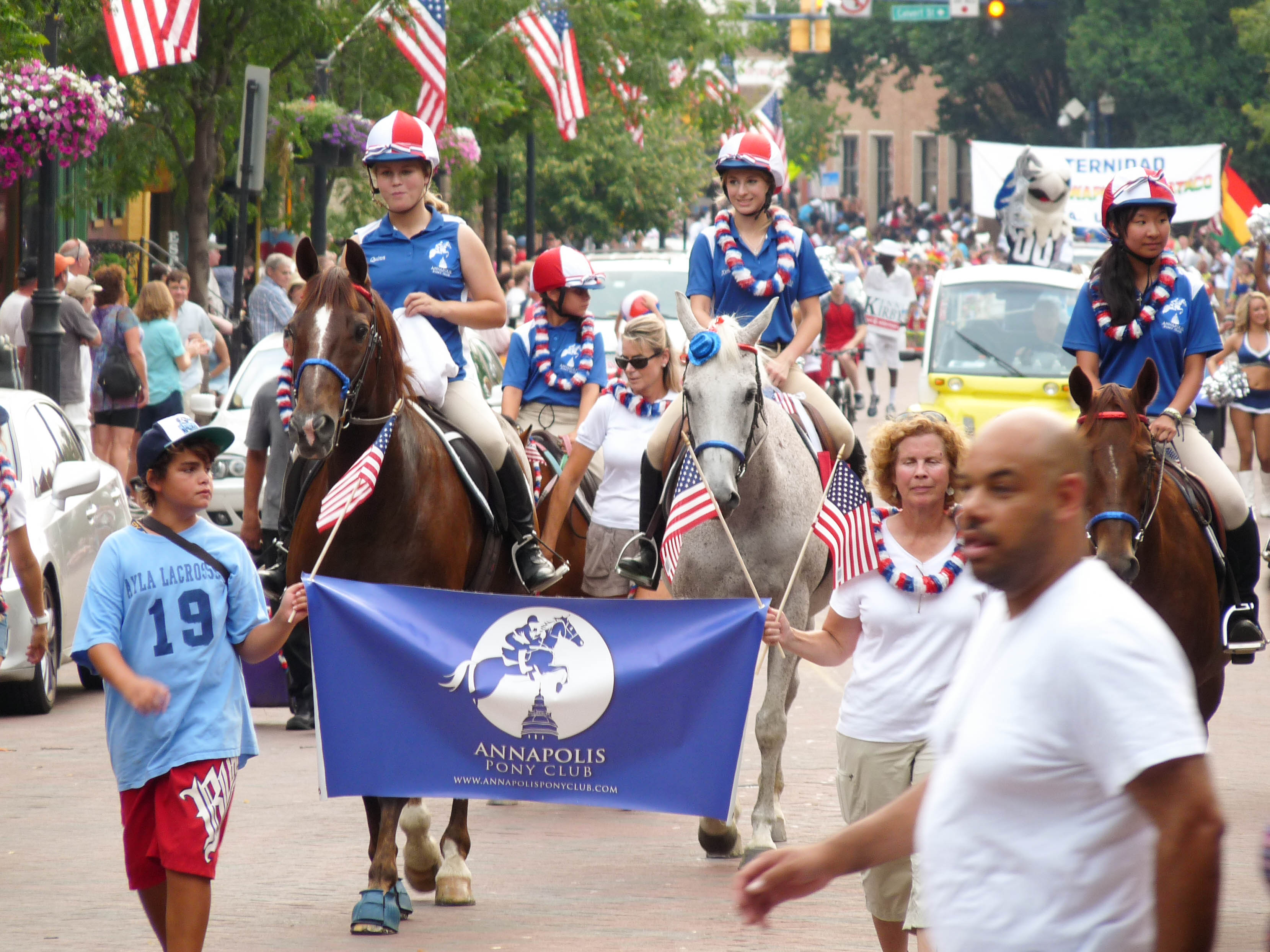 We are just listing this charming country home in the midst of the city of Annapolis!

Sited on a beautiful large lot, one-third acre, with a level fenced yard, back deck, and separate workshop.  Tucked away in Carrs Manor on the Annapolis Neck Peninsula, this home has a private setting with all the conveniences of the city.

You can find more info including lots of pictures at https://AnnapolisDreamHomes.com/Property/1011-Carrs-Road-Annapolis-Maryland

“Carlyn got us a quick sale above the asking price. She qualified prospects well, used a professional photographer for advertising photos, and provided expert advice during negotiations. Carlyn is what other Realtors aspire to be!” – Paul Donnelly

"As first time home buyers, Carlyn Lowery was very attentive to our basic needs of walking us through each step of the home buying process from a novice standpoint. The long detailed list of items due at specific times from the start of the contract all the way through to the week of closing was greatly appreciated. It was great having an agent who took the time to clearly lay this all out for us. End result - a very smooth time at settlement. No surprises!" – Ann Hannam

“We wanted a professional who would work with us to sell our home quickly for a good price and protect our interests as sellers through the process. Carlyn’s business acumen is her (and will be your) greatest asset.” – Sue Bogard

“Carlyn was wonderful. She was organized, prepared, and knew the steps to take to sell our home quickly and used a wide array of marketing to get the job done. She gave great advice during each of the phases, and in particular on the negotiation.” – Michael Morgan